Tokimeki Memorial: Forever With You

Tokimeki Memorial: Forever With You is a remake version of the original Tokimeki Memorial game developed and published by Konami. In both the Limited and Standard editions, the game was released for Sony PlayStation, Sega Saturn, Windows 95' PC version, and PlayStation Portable.

The original game would be re-released again on the PlayStation Network in 2009 to commemorate the 15th anniversary of the Tokimeki Memorial series.

The Limited Edition featured an electronic music box, memory card labels, two mousepads, and a special edition PlayStation mouse with Shiori on it in addition to the game.

The initial standard release included memory card labels as well as the game.

The PlayStation Portable versions had minor alterations, but none which changed the overall game.

The initial release included memory card labels as well as the game in a paper sleeve.

The Saturn edition is notable for introducing the ability for the protagonist to confess at the end of the game himself, instead of simply hoping that one of the girls will arrange to meet him under the tree.

The first game in the series is particularly notable for its "bomb" feature, where neglected, infrequently-dated girls would eventually become angry and gossip to their friends, severely reducing love meters across the board. In the middle of the game, when the number of known girls was high, these "bombs" became the primary concern of the player, forcing careful planning and strategies like round-robin dating. Although the feature was still present in the later games, it was considerably reduced in importance and the difficulty in avoiding it. A Chinese port was later released. 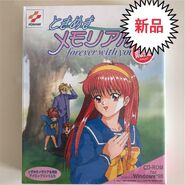 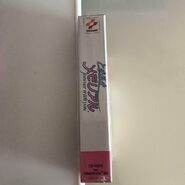 Side of Windows 95 box 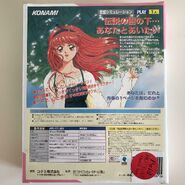 Rear of box
Add a photo to this gallery 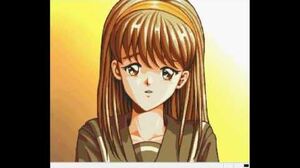 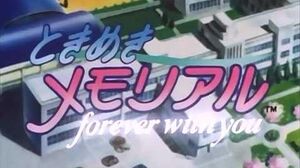 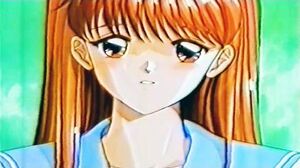 セガサターン ときめきメモリアル~forever with you~ CM
Add a photo to this gallery
Retrieved from "https://tokimemo.fandom.com/wiki/Tokimeki_Memorial:_Forever_With_You?oldid=4405"
Community content is available under CC-BY-SA unless otherwise noted.